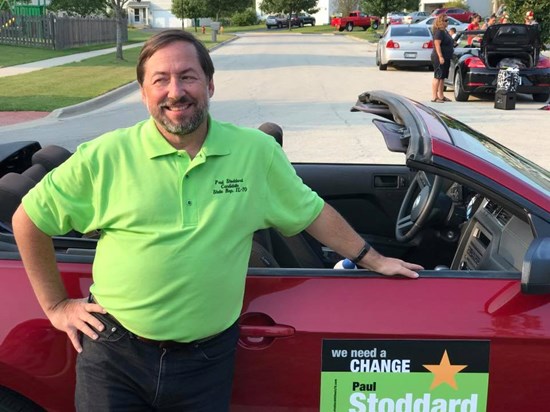 My name is Paul Stoddard, and I’ve lived in northern Illinois for most of my life. After 29 years, I recently retired from  Northern Illinois University, where I was a Geology professor. For the past 11 years, I have represented the eastern side of DeKalb on the DeKalb County Board. During that time, I have served on various standing committees, chairing the Finance Committee for the past 3 years. I am happy to report that with the help of county staff, and my fellow committee members, we have finally achieved a balanced budget, and we are on a path to rebuild our cash reserves. In my off time, I’m a big baseball fan, enjoy photography, and like to play trivia.

Why am I running? 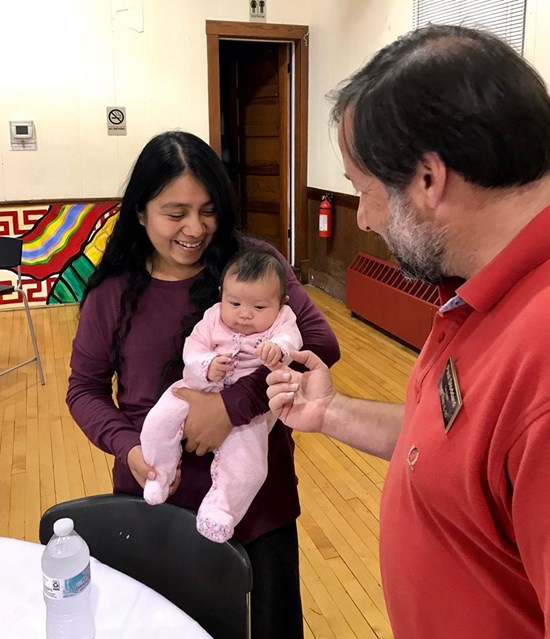 What do I hope to do?

Legislatively, I have several goals to return government to the people:

1) “Fair Map” Redistricting. Political parties use gerrymandering to ensure they keep their power. This too often results in districts that are not competitive (so the office holders don’t have to be as responsive to constituent needs), and in legislatures that don’t accurately reflect the demographic and political makeup of the state. A bi-partisan group needs to be empowered to draw new districts that result in fair and accurate representation.

2) Local Funding of Campaigns. All money raised for a political campaign should be raised in the district (with small exceptions for friends and family outside the district). Outside parties have no business influencing local elections. Why should the Koch brothers (KS) or George Soros (NY) or the NRA (Fairfax, VA) or the Sierra Club (Oakland, CA), for example, have any say on who we in northern Illinois elect? If local chapters of groups like these raise money locally to contribute, that’s fine, but national organizations don’t have our best interests in mind when they try to influence our elections.

3) Put Term Limits on Leadership Positions.  While I don't favor term limits in general (why should the rest of the state dictate who a district can or can not elect as their representative?), I do favor putting limits on how long people can serve in leadership roles.  Lengthy terms put too much power in the hands of too few for too long.  Turnover in these positions will allow new ideas to help keep the legislature fresh and current.

4) Separate Government Leadership from Party Leadership.  Allowing the same people to lead the state government and their party puts too much power into too few hands.

These will be uphill battles, to be sure. But perhaps more importantly, we can send a message to the rest of the state: We want a more representative government!

Thank you for signing up!

Solutions for increased carbon not easy, but necessary

The Primary is Over - We Won! On to November!!

Paid for by Citizens For Stoddard
Powered by CampaignPartner.com - Political Websites
Close Menu